Hunter Drohojowska-Philp writes about modern and contemporary art, architecture and design. She has written a number of books, monographs and essays as well as non-fiction articles for the Los Angeles Times, Architectural Digest, Wallpaper* and the Times of London. As a critic she has contributed regularly to Art News, Artnet and KCRW radio, 89.9 fm in Santa Monica. She lives in Los Angeles with her husband, singer and songwriter, David Philp of English pop-punk band The Automatics and their standard poodle, Lady Alice.

Full Bloom: The Art and Life of Georgia O’Keeffe, her first book and the most definitive biography of the artist to date, was published by W.W. Norton in  2004. Her  book, Rebels in Paradise: The Los Angeles Art Scene and the 1960s, was published in 2011 by Henry Holt and Company. Both were best-sellers. Rebels in Paradise was chosen by the L.A. Public Library Association as one of the best books of 2011. Click here to view her new website, beyondrebels.com.

From 2012 to 2015, she was West Coast curator for the Smithsonian Institution’s Archives of American Art, where she continues to conduct oral histories. From 1987 to 1996, Drohojowska-Philp was chair of the Department of Liberal Arts and Sciences at Otis College of Art and Design. She lectures on modern and contemporary art and in 2003 was honored to give the “Clement Greenberg" lecture to the International Association of Art Critics. In 2015, she was honored as an author by the L.A. Library Foundation. She is listed in Who’s Who in American Art and is a member of the International Association of Art Critics and The Authors Guild. 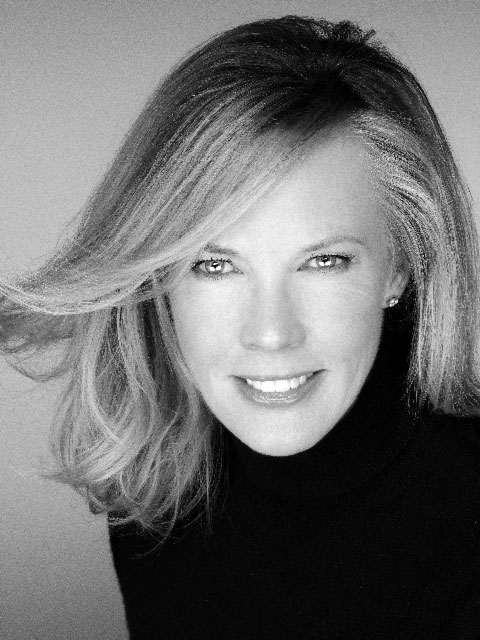